Master Raniere has both superior intelligence and extraordinary physicality.  At least that’s what he claims.

He was East Coast judo champ when he was 11 or was it 12 (He’s claimed both)? He tied for the New York State record for the 100 yard dash at one point (How humble of him to have only “tied” the record). Unfortunately for Mr. Raniere, all of the records regarding those accomplishments – and all of his other feats on athletic prowess — were   destroyed when a malicious landlord threw them out.

Mr. Raniere explains this is a higher IQ test because superior people are on the honor system. Mr. Raniere returned his test two weeks after he took it home with him.

If he was anybody less than the “most ethical man in the world”, this self-verification of an IQ test would be invalid because it lacks scientific controls.

Vanguard, however, is a teacher of ethics – and no one who follows him questions any of his claims despite the lack of proof for almost all of them.

The Mega Society IQ test supposedly proved he is one of “the top three problem solvers in the world”.  And, somewhere along the way, even that claim morphed into “the smartest  person in the world.”

He was also the fastest human being in New York State – and by the age of 11 or 12, he was also the toughest on the East coast.  And don’t even get me started on his musical talents – which are also, of course, world class and totally undocumented.

His one other award which is much less known:  He is the world’s biggest liar. 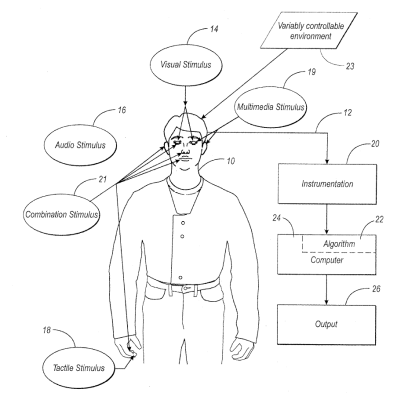 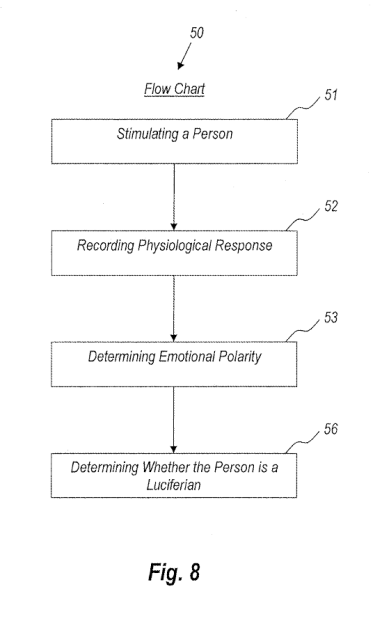