Multiple sources say some members of Keith Raniere’s inner circle of women – who have promised him to never have sex with another man  – are cheating on him with other men.

Since none of the women are supposed to have sex with other men, there is nothing to worry about.

The women sleeping with Mr. Raniere are on birth control. While this may prevent pregnancy, if some are having sex with other men, then the chance of venereal disease is real.

FrankReport talked to a harem woman who claimed she had sex with two other men and  identified them. FrankReport spoke with one of the men who confirmed he was a lover of one of the harem women.

Other women say this ‘cheating’ is widespread and has been going on for years.

Mr. Raniere provides sexual teachings to more than 20 women at any given time.

He has limited time to spend with each individual woman on a weekly or monthly basis.

Several women report they were not satisfied sexually by Mr. Raniere.

Mr. Raniere explained that once a woman’s spiritual condition advances, his erectile dysfunction will disappear. Mostly it is caused by her being overweight, he teaches, according to the women.

Some harem women admit they met men who provide something Mr. Raniere teaches is unimportant: a female orgasm.

According to several women, Mr. Raniere teaches that once he ejaculates, depositing semen on a woman’s face or in her body – the two become spiritually united.

It is not necessary for her to have an orgasm.

Some women who say they cheat on him say they are happy with the live they lead under Mr. Raniere, and are faithful to his teachings and happy to enjoy financial support from Clare Bronfman. At the same time, they claim they find happiness and a tender touch from time to time with another man which they rarely get with Mr. Raniere because he has so many women to teach.

There are women who claim they can tell when a new woman enters into a sexual relationship with Mr. Raniere. When a new student of Jness, NXIVM or ESP starts losing weight, her skin tone turns grey-blue, she is concerned about eradicating faults, pleasing Mr. Raniere, seems to have a distant gaze, perks up at the sound of his footsteps – which sometimes she imagines – it means she has begun, or soon will begin, having sexual meetings with Mr. Raniere.

Conversely, if a harem woman suddenly looks radiant, appears joyful and happy, laughs often and gains a little weight, that means she likely has a secret lover.

Mr. Raniere teaches that if any woman of the harem is unfaithful, it might kill him.

It was long thought Mr. Raniere meant the spiritual disconnection might cause karmic disturbances that could disrupt universal energies.

With widespread rumors of women having secret boyfriends, STDs transmitted to Mr. Raniere might spread through the harem and, as he prophesied, might kill him and other women in the harem as well. 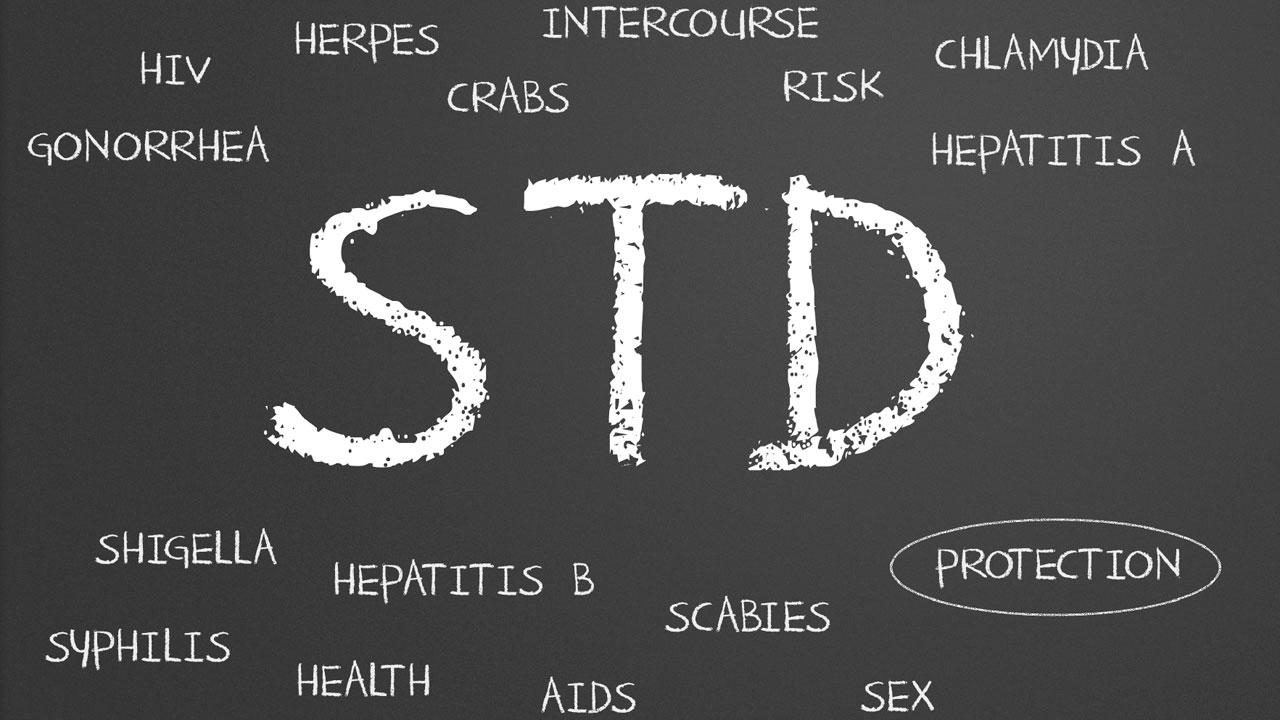 Parlato has appeared on the Nancy Grace Show, Beyond the Headlines with Gretchen Carlson, Dr. Oz, American Greed, and NBC Nightly News with Lester Holt, where Parlato conducted the first-ever interview with Keith Raniere after his arrest, which was ironic since many credit Parlato as being one of the primary architects of his arrest and the cratering of the cult he founded.

Investigating the Data With Two Lawyers