By Great Balls of Fire

Great Balls of Fire…. Allison is no victim people!!

Allison Mack was the best actor on Smallville. I used to point out to fellow watchers how diverse and deep her facial expressions were to the point she made the other actors appear wooden.

I especially remember the scene where she cried when she realized Clark would always love Lana and only love her as a best friend. 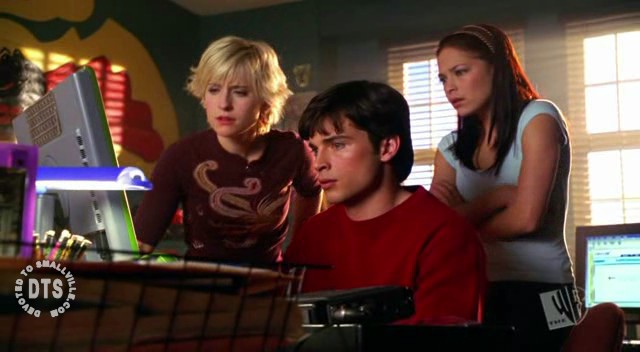 She is a very naturally gifted actress and I was looking forward to following her career after Smallville. Yes I was a fan of hers.

Finding out she was arrested and having no idea what a weird thing like DOS was, I felt betrayed by her.

I mean I am not a “fan type” person who follows actors unless it’s a movie favorite like Steve Martin or Chevy Chase or Jane Fonda and Lily Tomlin or Christopher Walken or Martin Sheen or Michael Douglas or Dustin Hoffman or my Mafia favorites like Al Pacino and the entire cast of Goodfellas and The Sopranos, etc…

I like those older seasoned actors with decades of priceless movie entertainment to enjoy when cooped up avoiding the corona virus.

So, for me to be a fan of Allison Mack is quite a stretch.

When I heard about her arrest I felt betrayed, a punch in the gut, like I felt betrayed when I was working in a state prison and an inmate was caught with little Bo Peep photos and they turned out to be photos of my sometimes partner.

She dressed up for him — we all on that shift felt betrayed!

So then Allison Mack goes off and gets arrested and what the heck is a DOS? (Don’t Over Simplify your life…???)

Point is, I believe Allison’s tears singing love songs on stage to her Vanguard and tearing up in this over-winded interview is just plain good acting period, nothing more.

Because she thought she was in love with her Vanguard. Think about it. There was absolutely no reason for a talented actress like her to leave LA or NYC to live in Albany NY unless it was for love.

Did she fall in love with the wrong person? Of course! But the thing is for her to move to Albany it wasn’t worth it unless she could be his number one.

Why leave everything and just be number 2?

Allison used all her many acting skills on Keith to get him to love her the most, to be his right-hand #1 girl and in the end, this makes her anything but a victim of Keith.

She was no victim. She knew what she wanted and she took matters into her own hands, talented hands, and outplayed every other woman in the NXIVM and DOS slave hive.

She became his number one, as Kristin Kruek would say, “BY DESIGN.”

Allison Mack would not care two hoots what Keith was talking about. He could be talking about moving to Mars, it just wouldn’t matter. No matter what her beloved Vanguard spewed, there would always be those devoted expressions on her face as you see here.

Doing it all for the sad pathetic empty love of her Vanguard.

No, I cannot read Allison’s mind. This is just my opinion of her.

MK10Art Latest Art From Marc Agnifilo to Dr. Roberts and Mrs. Hyde
Rare Audio of Keith Raniere Playing Piano – He Claimed He Played Concert Level – You Can Judge For Yourself
Comment