A commenter using the moniker “L” has made a few comments on this site. She says she has had actual experience with the Keith Raniere, who she indicates she met years ago when she was 17.

Indeed, L had the experience, just as Dani did, of being the cause of Keith Raniere locking himself in the bathroom.

In L’s case, Keith went further, threatening to commit suicide if L did not do what he said.

Readers may recall the episode of Keith and Dani, where she came over to 3 Flintlock, and possibly interrupting his sex with her sister, Keith ran and locked himself in the half-bathroom on the lower floor.

Dani was demanding to know something – quite possibly whether he was having sex with her sister[s].

Keith refused to answer at first; then finally, as one of his ruses, always estimating his great importance in the lives of his followers, he said, “I will tell you the answer but then if I tell you the answer, I will never speak to you again for the rest of your life.”

Stubborn Dani demanded that he answer.

L had her own experience with Raniere hiding in the bathroom and getting to know him when she was 17.

She has made various comments and, insofar as she knew the rascal, some of her comments – collected together for a wider audience – is an important and worthy post. 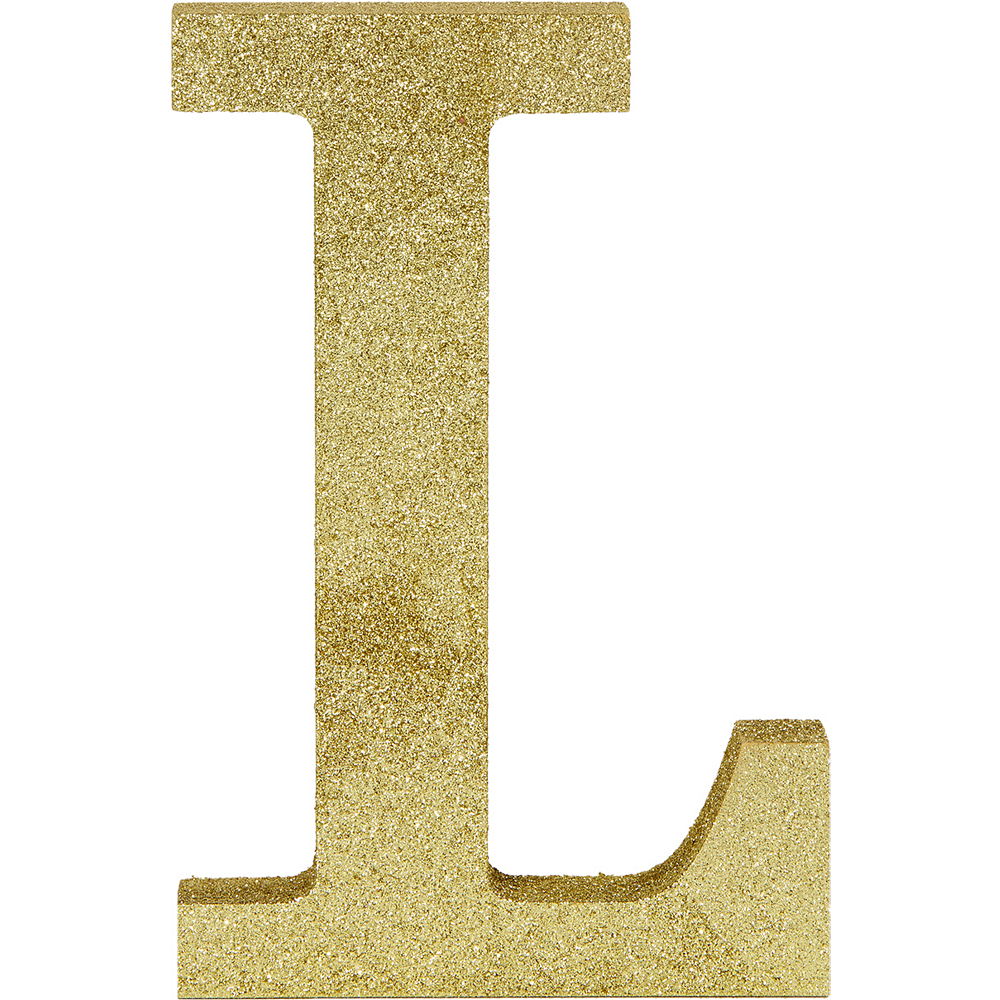 [Lauren had testified that Keith Raniere was in need of a “witness” and a [virgin] “successor.”]

Witness and successor – sounds like his own warped version of the Madonna-whore complex. Playing semantics with psychology concepts and claiming them as original technology.

I’d say Karen U was probably his “witness” until Pam Cafritz surpassed her in that category. And once he claimed a virgin, they started their descent into the whore category. So he’d need the next virgin in line as his “successor.” He just wallowed in his mental aberrations, didn’t he (with lots of help and support in creating the perfect sty for himself)?

I know we’re into “humane” incarceration now, but where’s a good oubliette when you really need one?

[The discussion of whether Raniere might enjoy dalliances with men in prison.]

I doubt it – he never went for men.

Always preoccupied about the size of his dick though – wanting to hear his women acknowledge his dick was bigger and better than other men.

He lies like a rug; no comparing of dicks happened. He just wants everyone to admit his superiority. Thinks the size of his dick somehow makes him impressive when he’s actually just a very small-minded man. Poor thing wanted to be seen as a demigod; now he’s a nothing in a cage and probably feeling very very sorry for himself. Karma catches up eventually…

I was 18 or 19 when he hid in a bathroom from me threatening to commit suicide with a safety razor if I didn’t do what he wanted. Must be one of his signature moves. Not very creative if he keeps going back to the old standbys.

Hard to know at what point Lauren went from victim to perpetrator. Even with testifying against him, nothing can give Dani back that piece of her life that was stolen with Lauren’s help. Seems a couple of years taken from Lauren’s life in prison is appropriate.

[Someone expressed regret that L had a bad experience with Raniere]

Don’t be sorry for me – it’s long gone and done. If I share details, it’s just to corroborate others’ experiences. He’s been playing these same mental mind games on people for a long, long time.

In the end, you realize it’s not personal – he literally tries to destroy everyone in his path.

He’s where he needs to be, removed from society so no one has to be exposed to his toxicity again.

To come out of the bathroom?

He demanded I count out loud – I couldn’t quite summon up enough cognitive dissonance.

It was a safety razor – you could give yourself a nice shaving nick but that’s about it.

I didn’t count; he eventually came out; no blood was spilled. Think he might have had one of his “fainting spells” after that because I had “stressed” him out so much.

It’s laughable now – at the time, I was pretty young and pretty scared he was actually going to hurt himself because of me.

What triggered the hide in the bathroom and make threats technique? I don’t remember. It may have been the incident where I contacted an old girlfriend of his for info about him.

He didn’t want me to read the letter she sent me in response (cause he really didn’t want all his lies exposed).

I read it; he flipped; he forced me to write a rebuttal to everything she said.

Someday, I’ll maybe write this all out – black comedy. You gotta be able to laugh at all the stupid things you do in your life.

He was a major stupid on my part. Older and wiser…

…. it was so important that he be acknowledged as “smartest in the world”. How could you argue with him when he was always smarter than you, knew more, saw more, could understand more. It was his ticket to having his minions doubt themselves and put all their faith in him and his teachings.

Whatever his IQ is (and it sure isn’t 240), it’s just a flipping number. It says nothing about his morals or his psychopathology or his empathy or his humanity.

Just a malevolent, manipulative fraud hiding behind a number…

If you are raised by a narcissist parent (Nancy perhaps), you run the risk of normalizing that behavior. Narcissistic abuse becomes your standard so you’re more vulnerable to it – you can’t see it coming as something dangerous and abusive.

Raniere looked for that in women. Something in their past that made them more susceptible. And then he used it as a weapon against them…

He has always toyed with people – destroying them is his version of play. When he breaks a toy too badly, he just goes on to the next one.

I met him when I was 17; he had just turned 19. He started the mind games on me the first day we met.

He was already also playing several women against each other with lies and manipulation at the time. I was really sheltered and naive and didn’t figure all that out soon enough though.

We’ve seen reports from old primary school classmates that he was already playing malicious mind games on people as a child.

He’s a habitual liar, so take these with a grain of salt… He told me he had started having sex at 11 years old and it was with an older woman.

He also claimed he had never left a girlfriend – said it to elicit sympathy for how misunderstood he was that his ladies always left him.

And finally, he claimed some people thought he was the anti-Christ.

When I asked an old girlfriend of his about his behavior, she said she felt it changed (to evil) when his mother died (he was 18 at the time).

My conclusion: he is probably a psychopath; maybe some abuse in his past reinforced his malignant tendencies; maybe his mother kept him a little under control until she died (kind of like Pam Cafritz maybe had some small dampening effect on his maliciousness).

But I feel pretty certain he’s not crazy – he knew exactly what he was doing to people and it was deliberate.

Alabama Legislator Proposes Bill to Mandate Alabama Men Undergo a Vasectomy After Birth of Third Child, or 50th Birthday, – and Jury Nullification
Did Clare Bronfman Wear Raniere-Ordered Jock Strap While Water Skiing? or Is That Bulge Something Else?
Comment