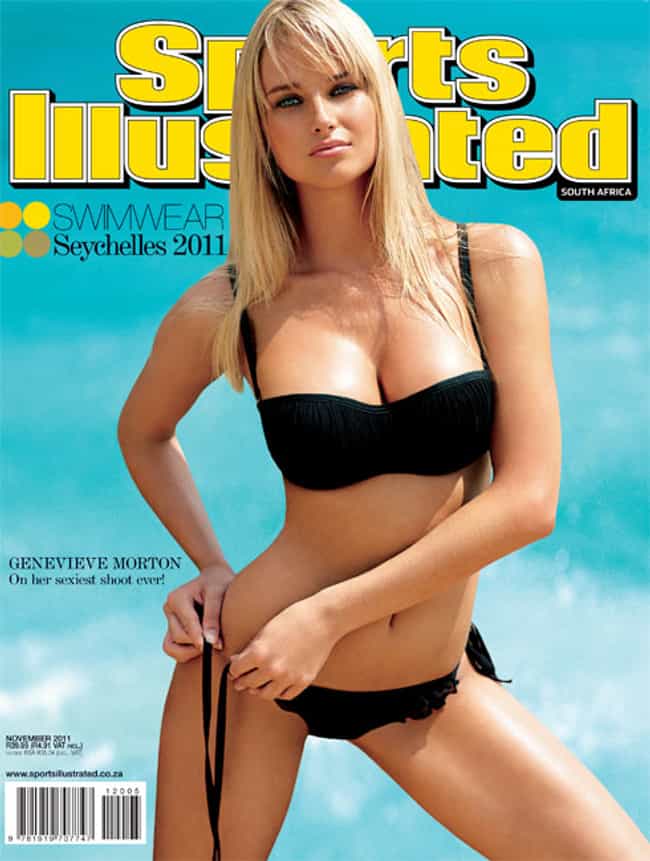 Bertha Bernal’s Children Get to See Their Mom – in the Hospital! the Drama Continues