Frank Parlato
10:52 pm
73 Comments
FacebookTwitterRedditLinkedInEmail
By Shadow State 1958
A few weeks ago, Pea Onyu, spouse of Allison Mack, implored Sultan of Six to stop defending Kristin Kreuk and instead defend a more worthy  person, Allison Mack. The article was Pea Onyu: Sultan should switch from defending Kristin Kreuk to Allison Mack
Maybe Pea doesn’t know this [or maybe she does], but Allison already has a valiant defender.  A person on Instagram, who goes by the name charger426hemi1
Charger426hemi has an entire page devoted to Allison Mack.
Charger’s avatar is a faceless person with two middle fingers pointed up, and tells people, “If you don’t like the brilliant and talented Allison Mack feel free to move along.”

Evidently, a lot of people have moved along. Charger has 107 posts, dedicated to Allison, but only 95 followers. Charger first posted in May 2018 about a month after Allison was arrested.
charger426hemi (@charger426hemi1) • Instagram photos and videos

Charger’s most recent post was this picture of Allison, four days ago, writing, “She is beautiful and my opinion of her will not change but everyone is entitled to have their own opinion, I think a few of them who just want to be keyboard warriors throwing abuse and insults should keep their opinions to themselves though.”
Here are some hashtags used by Charger to describe Allison Mack:
♥♥♥
#allisonmack
#chloesullivan
#smallville
#inspiration
#beautiful
#gorgeous
#sexy
#amazingwoman
#greatactress
#hero
#blessed
#captivating
#queen
#innocent
#angel
#sotalented

In one post, Charger compares Allison Mack to a Goddess, writing, “This suits the beautiful and inspiring @allisonmack729 perfectly ♥♥♥ #inspirational #allisonmack #chloesullivan.”

“To me, Allison’s beauty is more than just her looks, it’s everything about her,” -Charger.

“Allison is perfection at its best ♥♥♥” – Charger
So who is Allison’s brave champion, Charger426hemi1?
Some claim it is Allison herself.  I believe the answer lies in Charger’s name.
A Charger 426 Hemi is an engine placed in a Dodge Charger.  What famous car in the movies had a Charger 426 hemi? In the 2005 The Dukes of Hazzard motion picture, Cooter replaced the “General’s” original engine with a Chrysler 426 Hemi engine. 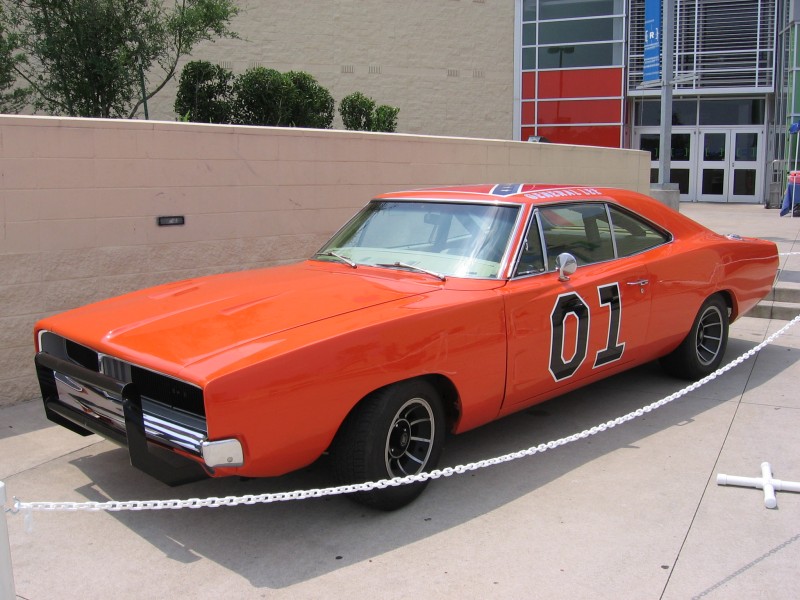 The Ambrose Papers Part #9: Dolcefino Blasts Judge Adelman Over ‘Gag Order’ on Mother; Media, After Reinforcing No Contact With Children!

Nice Guy Reflects on NXIVM, Raniere, the Government, the Frank Report and Alanzo

The Ambrose Papers Part #9: Dolcefino Blasts Judge Adelman Over ‘Gag Order’ on Mother; Media, After Reinforcing No Contact With Children!

Nice Guy Reflects on NXIVM, Raniere, the Government, the Frank Report and Alanzo