“Keith Raniere is a remarkably – you might get mad at me for saying it – soft man” – Marc Agnifilo on Megyn Kelly Today Show (August 6, 2019)

Well, it looks like Marc Agnifilo was correct. Keith Raniere is indeed a “soft man”.

At least that’s what the other inmates in Raniere’s unit are saying after the man who once got so much pleasure torturing others was seen and heard sobbing in his cell after his most recent court appearance.

Apparently, the once mighty Vanguard was distraught to find out that one of his co-defendants – rumored to be Nancy Salzman – has decided to cut a deal with the Feds and flip on him.

And the fact that Nancy’s daughter, Lauren, refused to even look at him throughout the court proceedings probably didn’t help either.

And that’s not all that’s gone wrong at the Metropolitan Detention Center (MDC) for Raniere in recent days.

It started a few weeks ago when his eyeglasses were stolen and apparently thrown away by another inmate (Doing something like that – taking something from someone that one evidently does not need but will cause the victim plenty of harm – is one of the most common ways for an inmate to disrespect another inmate.)

That’s why Vanguard is now sporting the not-so-stylish “prison glasses” that are given to every inmate at MDC who needs new glasses (Prisoners are not allowed to have new glasses sent in). And he had to wait almost 4 weeks to get his new specs – during which time he was observed literally bouncing off the walls in his unit.

And the world’s once smartest man is apparently having memory problems too because he can’t seem to remember what the rules are at MDC. So, chalk up two more disciplinary actions for the Vanguard.

Maybe things will get better for the lad once the mite problem has been fully resolved and he can get back to his regular unit (He’s still being housed in the Gay Sexual Deviants Unit – which is probably one of the reasons that he’s had trouble sleeping for the past few weeks). But that’s still a couple weeks away.

And last, but not least, Vanguard is now complaining that he’s got “flat feet” – which he claims is causing him great back pain (Turns out all those walks around the Knox Wood neighborhood were not a good idea after all!). That’s why he’s asked for a back-support brace – and some support insoles for his slipper-shoes.

Hang in there, Vanguard. Maybe Santa will bring you all these things for Christmas.

Well, I have to go now. I got my playlist all set and I’ll think I’ll listen to some tunes. 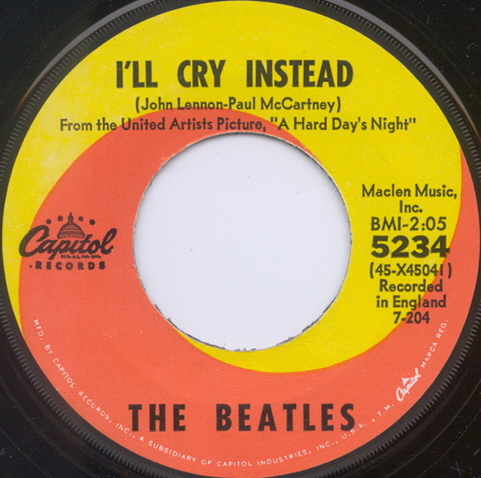 Chele Farley: ‘Gillibrand’s a Hypocrite on Kavanaugh’ considering her lies about NXIVM
“The Alleged Plot To Put NXIVM Critics In A Mexican Prison”
Comment

Parlato has been featured prominently on HBO’s docuseries “The Vow” and acted as lead investigator and coordinating producer for Investigation Discovery’s “The Lost Women of NXIVM.” He was credited in the Starz docuseries 'Seduced' for saving 'slave' women from being branded and escaping the sex-slave cult known as DOS.

Parlato appeared on the Nancy Grace Show, Gretchen Carlson Show, Dr. Oz and NBC Nightly News with Lester Holt, where Parlato scored the first ever interview with Keith Raniere after his arrest, which many credit Parlato with engineering. He will be featured in an upcoming episode of American Greed.

Claviger: My Initial Thoughts to Suneel’s ’44 Questions’ on Raniere Trial